Full Name
Jennifer Kuhn
Job Title
Owner of JLK Sales Group
Company
eXp Realty
Speaker Bio
Since 2006, Jennifer Kuhn has been involved in over 200 short sales. In April 2015, she was hired by an institutional investor to be the Team Leader of his Ocean County Sheriff Sale Auction team where she managed the entire process from identifying the asset, evaluating it, determining after repair value, and finalizing the purchase. Once awarded, she would visit the asset to determine if she needed to negotiate cash for keys or could gain access. From there, she began evaluating ARV and completing a full BPO.
Jennifer became proficient in perfecting the as-is value of an asset, the repair value and construction bids leading her to become a preferred Broker in New Jersey with this investor. She was then sought after by a large hedge fund to manage their entire New Jersey portfolio starting with only 2 counties in 2015 and is now their preferred realtor for the State of New Jersey. Jennifer has also been designated as the preferred realtor for New Jersey by two other asset management companies. In 2018, Jennifer founded the JLK Sales Group closing $18.4 million during their first year and are on pace for over $100 million as they landed the biggest account in America as a Zillow Flex Premier team in 2022.
Speaking At
July 2022 - Products You Need to Know About 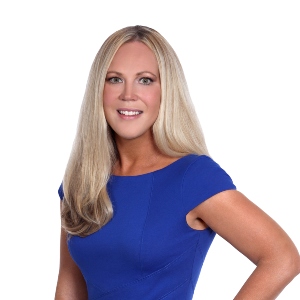